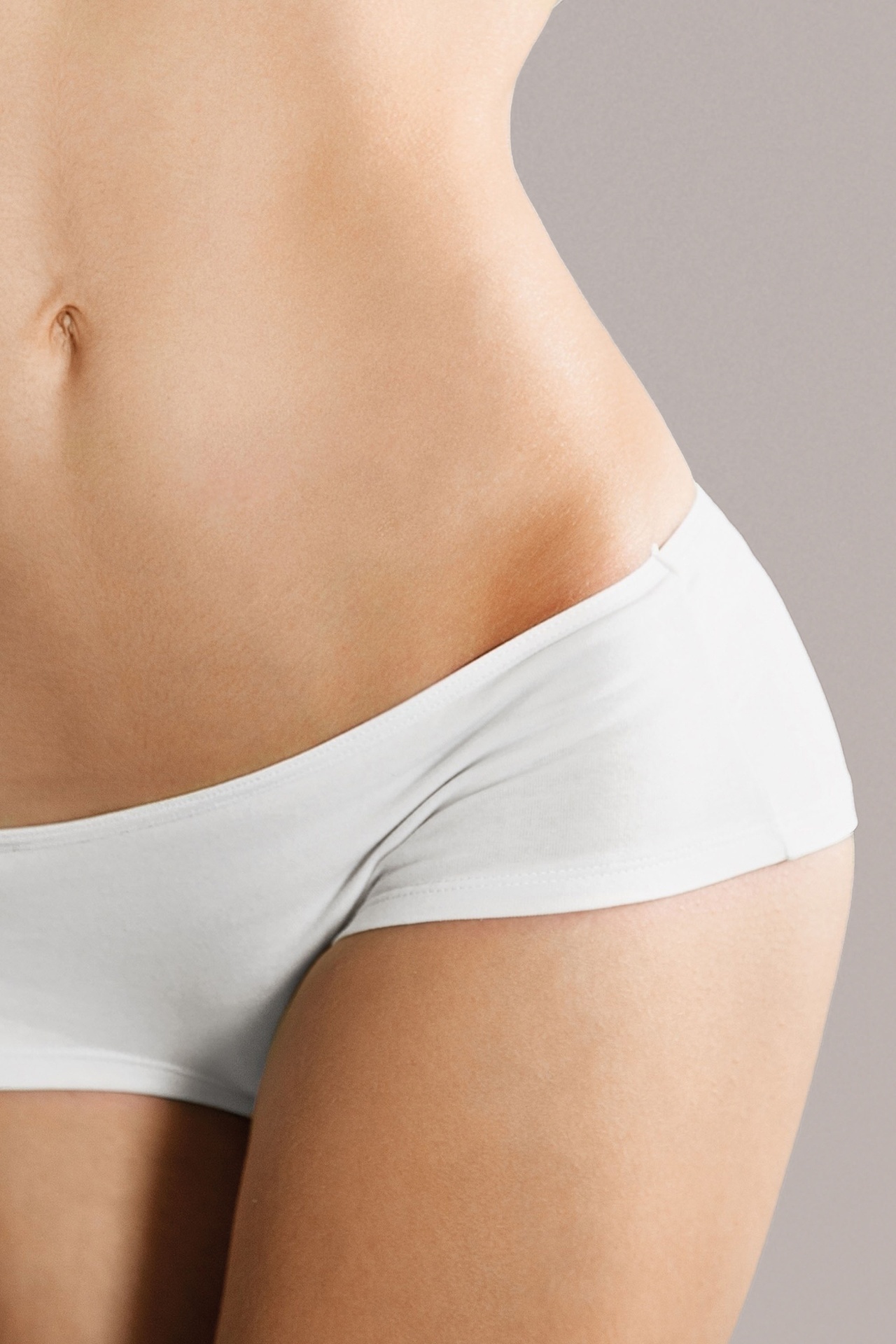 Intimate surgery – for an ideal appearance in your most intimate area

Whether labia correction for women or foreskin surgery for men – intimate surgery is daily routine at Aesthea. Not only can medical problems, such as foreskin narrowing, be effectively addressed through intimate surgery. People increasingly turn to intimate surgery because they desire an aesthetically-pleasing appearance – including and particularly in their most intimate area. State-of-the-art surgical procedures, safety, as well as empathy and discretion are the cornerstones of all intimate surgery treatments at Aesthea. Restore your self-confidence and feel comfortable in your own body! 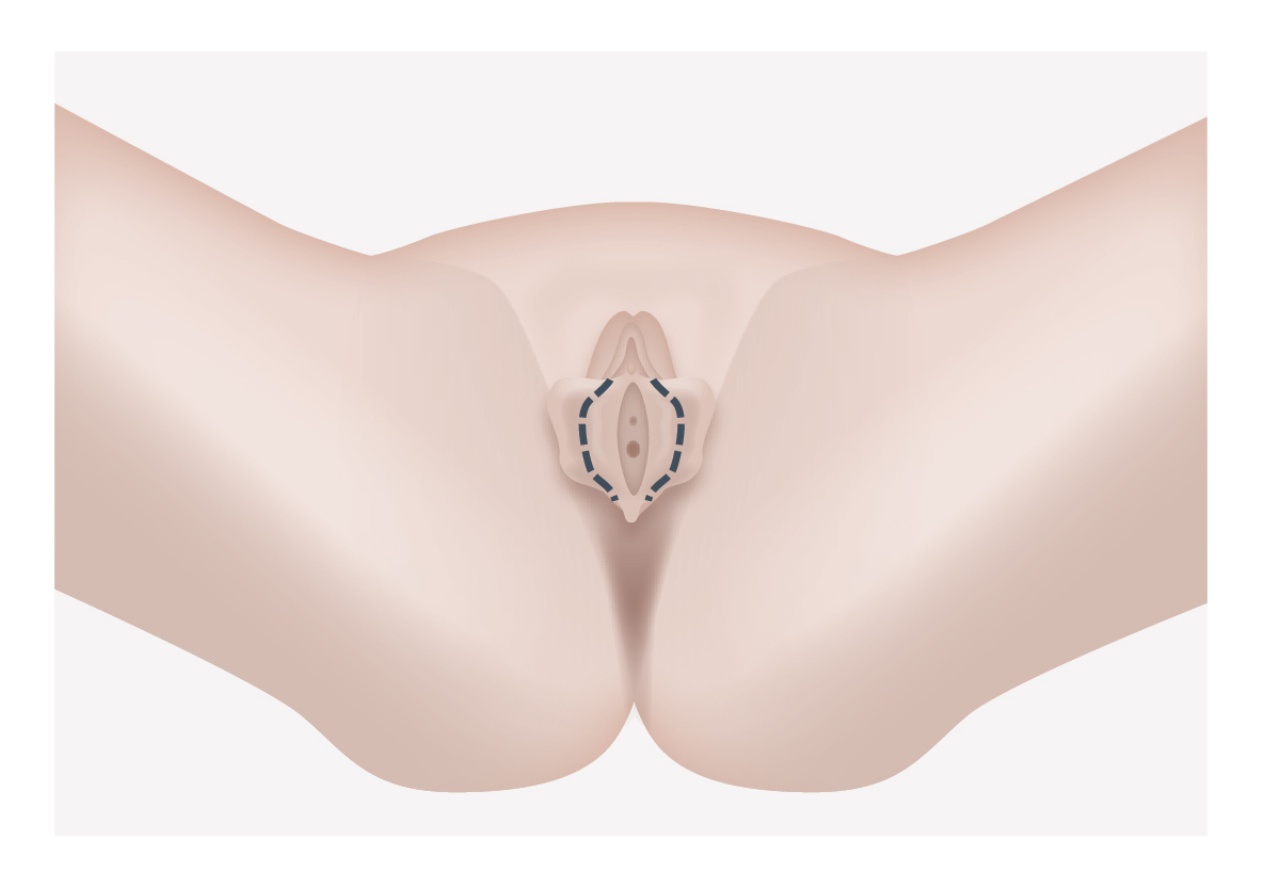 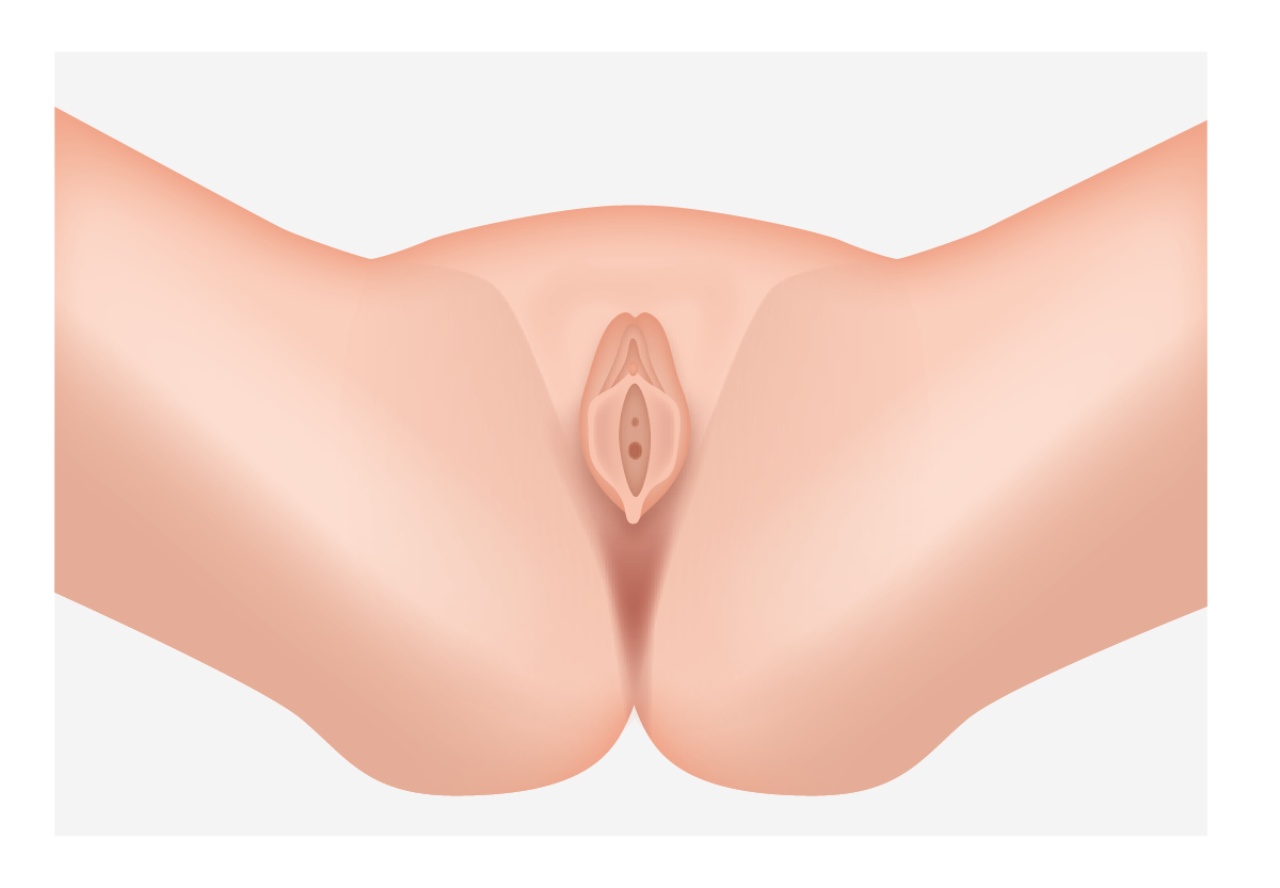 As state-of-the-art procedures of intimate surgery allow for an optimized appearance and functioning of the genital area, the desire to feel good about oneself – even in our most intimate area – is increasingly being openly discussed with plastic and aesthetic surgeons. And why shouldn’t we talk openly about it? There is a realm of possibilities to help women alleviate intimate discomfort, pain or concerns of self-esteem (particularly with the labia), to rediscover their own femininity and ultimately to increase their quality of life even in their most intimate moments!

Click right to see a before/after rendering of a labiaplasty. Overlapping or excess tissue of the labia minora (inner labia) is ablated using a special technique, with dissolvable sutures, resulting in harmoniously reshaped labia.

Here you will find the answers to frequently asked questions.

If you do not find the answer to your question, please do not hesitate to contact us.

General anesthesia is not usually necessary for labia reduction. In the vast majority of cases, local anesthesia and twilight sleep are sufficient.

When are the stitches removed after labia reduction?

The stitches do not need to be removed. Normally, they dissolve on their own within two to three weeks. Even if they dissolve a little earlier or later, this will not affect the final result.

It is not possible to make a universally valid statement about this. In principle, the "optimal" labia is the one with which you feel comfortable and satisfied. From a medical point of view, there is no ideal length, size or color of the labia, which are all very different and unique. Time and again, patients complain about long labia minora, i.e. labia that protrude significantly when standing. This is particularly annoying during sports, such as cycling. Many patients also suffer from frequent mycoses (fungal infections) in the summer, when they sweat more intensely. Some women report their labia also bother them during intercourse.

Is labia reduction performed on an outpatient or inpatient basis?

Operations on the labia are usually performed on an outpatient basis. Thus, no overnight stay in the clinic is required and you can go home the same day after the operation.

When will I see the final result of my labia reduction?

Swelling and bruising will be visible for some time after the labia operation before they disappear completely. The healing process usually takes several months. Only then can the final result be assessed.

The positive effect of labiaplasty is usually permanent. However, the aging process as well as weight fluctuations, pregnancy and the personal lifestyle can influence the result.

When can I do sport again without restrictions?

We recommend that you largely avoid sports for the first six weeks after a labia reduction. In particular, you should prescind from any friction-intensive sports such as cycling, horseback riding or jogging during this time.

When can I have sex again?

We recommend that you wait at least four to six weeks after labia surgery before having intercourse again. Intercourse causes stress on the labia, which could affect wound healing.

Does the timing of labiaplasty depend on my menstrual cycle?

You can have a labiaplasty done at any stage of your menstrual cycle, i.e. even when you have your period. However, for hygienic reasons, we recommend that you schedule the surgery before or after your menstrual period. In the first two weeks after labiaplasty we also recommend sanitary pads instead of tampons as feminine hygiene products.

Will my sensitivity be affected after labiaplasty?

You may temporarily feel a slight numbness along the surgical scar. This will completely subside on its own over time.

Usually, patients report mild to moderate pain and a burning sensation the first night after surgery. This discomfort can be alleviated with pain medication. After about three days after surgery, you will be virtually pain-free.

What do I have to consider after labia surgery?

Rest assured: you will recover quickly after labia surgery. Swelling in the genital area is quite normal in the first few days after the operation. However, it will disappear on its own and will not require any further therapy. Since swelling sometimes occurs unevenly, the (false) impression of an asymmetrical appearance may arise during the initial healing phase. However, after about six to eight weeks the swelling sill subside completely.

Normally, you can resume work after only a few days. We recommend sports activities after about six weeks at the earliest. We also advise against having sex in the first four to six weeks after labia surgery, so as not to compromise the final result of the surgery.